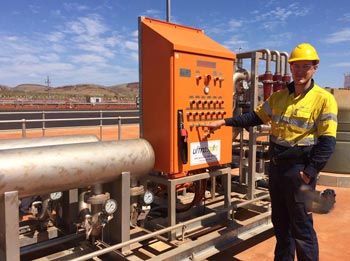 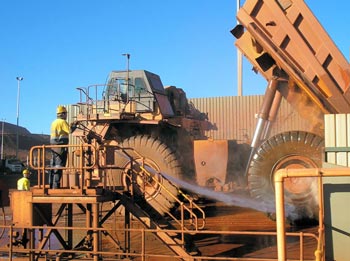 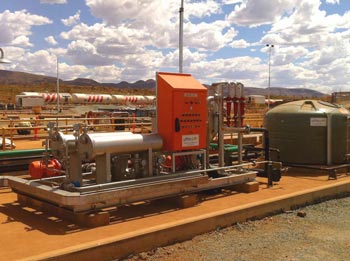 Tough, robust and built to last, Ultraspin separators are a powerful ally in wastewater treatment in South Africa

Our team of oily water engineering experts will provide their knowledge in many areas of project development, from what to look for when assessing oil water separator requirements on a new site, through to detailed design and supply of solutions.

Mining Operations that have these facilities include:

Why are Ultraspin oily mining water treatment systems so popular with mining companies?

As the Worldwide mining landscape ebbs and flows, Ultraspin works with you to develop new mine site design or find the best solution for mine site upgrades to ensure full compliance.

How we can help:

Your objectives and needs: 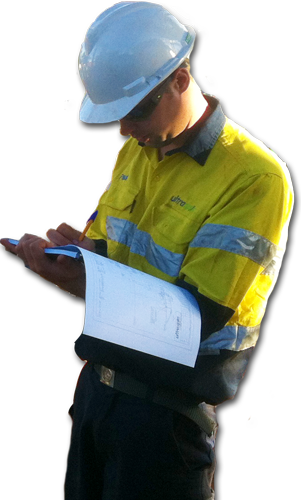 With the Ultraspin Oily Water Separator, your wastewater will be cleaned quickly and efficiently.

How does the Ultraspin oily water separator remove the oils?

It has no moving parts, rarely needs cleaning, works much faster than gravity, and is powerful enough to treat even 15 micron oil droplets!

Find out more about Ultraspin separators

There is one thing you must know before choosing an oily water separator: what size oil droplets do you have?

It is a fundamental question, as it will determine what micron rating you require and therefore which separator type will be suitable for your application.

The BHP Mount Whaleback site has been in operation since 1968 and is one of the biggest iron ore facilities for the region, processing more than 30 million tonnes per year.

In a recent push to bring all the nearby BHP sites up to the same standards, the older Mount Whaleback site needed a complete overhaul of its oily water treatment systems. The decision was taken to route all dirty and oily waste water to one central location for treatment.

Ultraspin worked with BHP to design a system that would provide a two-stage separation process to give extremely high levels of oil removal. Typically the oily water would include oils, greases, lubricants, detergents, dirt and rocks. Treatment would allow the water to be re-used in wash bays, evaporated or discharged to the environment.

The first stage is discharge into a settling pond where heavy sediments are allowed to fall out prior to oily water treatment. The Ultraspin system consisted of a high concentration oil separator for the first stage of treatment, basically controlling spills up to 100 litres that might overload downstream equipment. After the first treatment, oily water with lower levels of oil is discharged into a second pond where it is collected and treated by a second Ultraspin high performance  separator. From here the treated water is discharged into a storage pond. The collected oil is stored in two decant tanks capable of holding a total of 15,000L.

The two-stage oily water separation system designed by Ultraspin has given the site the highest level of wastewater treatment for all BHP sites in the region. It has the ability to continuously treat 100m3/hr of oily water down to well below their license discharge limit of 15mg/L.

In a climate of increasingly tighter environmental standards, the BHP Mount Whaleback site is now at the forefront of water treatment with Ultraspin’s hydrocyclone oily water separator technology. 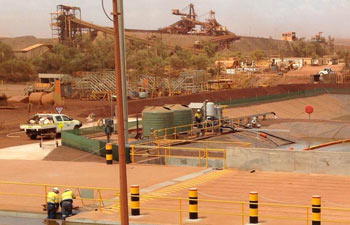 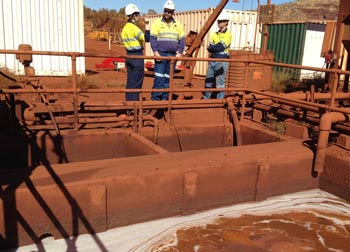 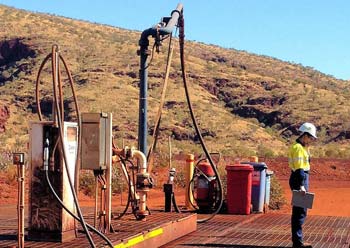 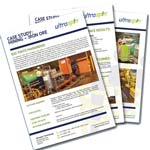 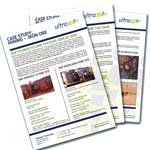 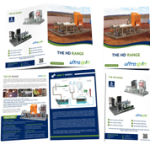